Your gut may be making you depressed and preventing long-term healing. 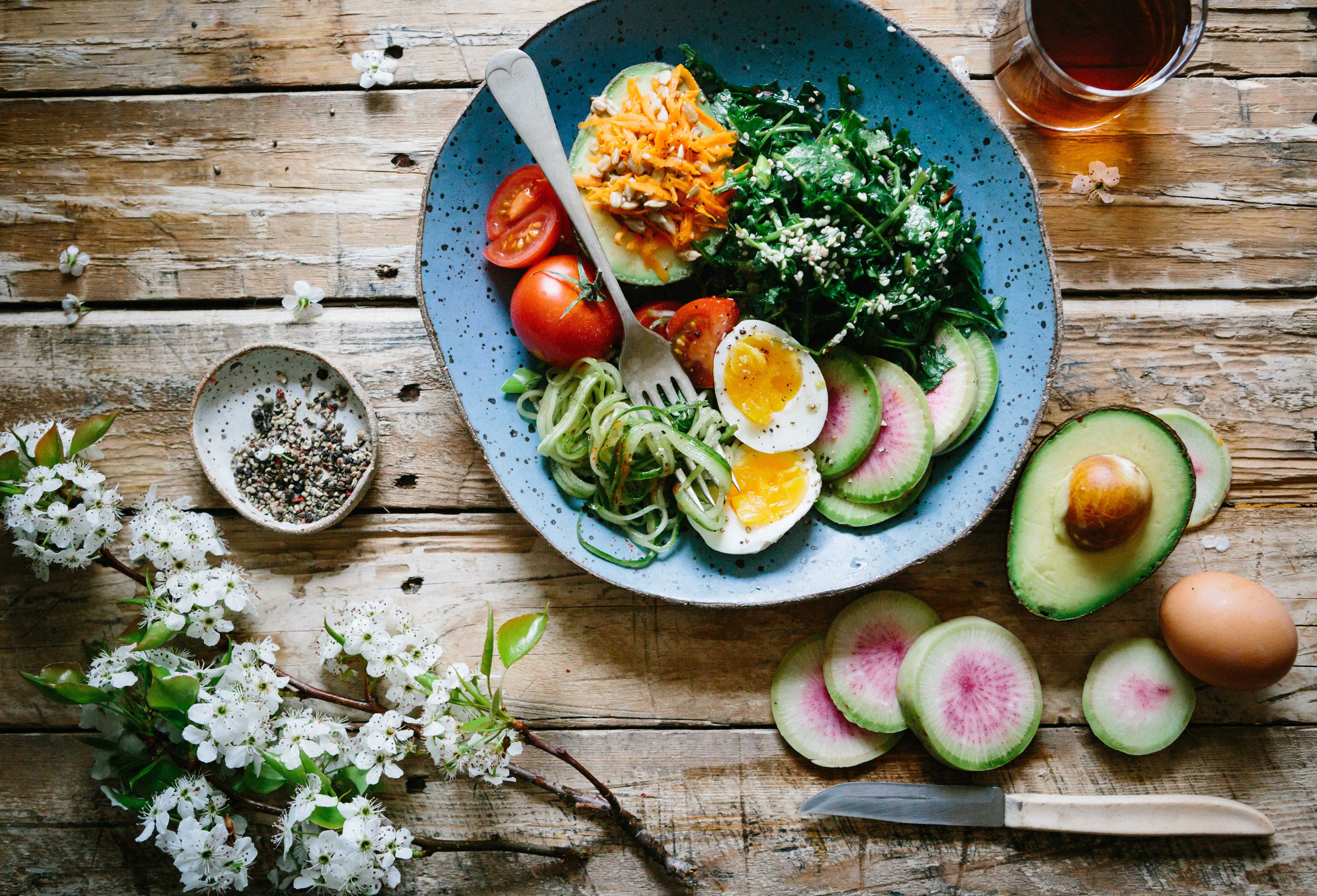 Modern science has finally answered a question that has eluded researchers for centuries: what causes depression to develop? Understanding this vital etiological question has hampered clinicians in effectively treating this crippling, sometimes life-threatening mental illness that plagues 16 million Americans a year. The answer might surprise you, and it will revolutionize the way doctors treat depression from here on out.

The traditional approach to treating depression:

Since the mid 20th century, researchers have studied every aspect of the brain to find the source of mental illness. They have compared the brains of healthy people to those of people with mental illnesses, measuring fluctuations in neurotransmitter levels, examining structural variations, and analyzing differences in brain activity.

Upon finding ample differences between healthy brains and depressed brains, scientists assumed they had found the source of mental illness, and an entire category of pharmaceuticals was born to target these differences: if the brain isn’t producing enough serotonin, we prescribe selective serotonin reuptake inhibitors (SSRI’s) to get more hits out of the serotonin the body is producing; if the brain is producing too much dopamine, we prescribe one of many dopamine antagonist drugs to block dopamine receptors; in many other cases, we prescribe psychoactive drugs that diminish the symptoms of mental illness without fully understanding why they have this effect.

Psychoactive drugs have changed the lives of so many people, and they revolutionized the way we approach mental illness. People who were once seen as hopeless cases--and treated as such through institutionalization--are now seen as fully functional members of society with the help of these drugs.  However, using chemicals that alter the way the body was designed to function doesn’t come without consequences. Many of these drugs come with a host of nasty side effects, and, more importantly, they target the symptoms of mental illness rather than the source--providing only short-term relief rather than a long-term solution. Perhaps this is why only 30-60% of people are responsive to traditional antidepressant treatments.

So where does depression really come from, if not the brain?

One would think the brain is the most obvious source of mental illness, but scientists are beginning to uncover the role of the gut microbiome--often referred to as the second brain--in causing mental illness. This idea isn’t a new one. Back in the early part of the 20th century, scientists hypothesized that depression was induced through the manufacturing of toxic chemicals in the gut, known at the time as “auto intoxication,” and they weren’t far off. By mid-century, however, the study of dietary patterns and nutrition began to be viewed as unscientific, and this line of research was abandoned.

Here we are, over 80 years later, and our understanding of mental illness has come full circle. We now understand that the gut plays an integral role in not only the development and maintenance of depression, but in every single process essential to human life: it manufactures the body’s chemical messengers, including enzymes, vitamins, neurotransmitters--90% of the body’s serotonin is made in the gut; it regulates immune responses to stressors and toxins; it communicates with the endocrine and nervous systems--including directly with the brain; it impacts every aspect of our functioning, from body weight, to blood pressure, to memory, to mood, and so much more.

The gut’s role in regulating inflammation:

The gut’s role in regulating the body’s inflammatory response is an integral part of the development of depression. Inflammation is the body’s way of promoting healing--increasing blood flow and immune response to an infected or injured area of the body. However, there are times when inflammation is triggered by mistake, persists, or serves no purpose, and this type of inflammation can cause disease; it’s implicated in obesity, diabetes, cancer, depression, autism, asthma, arthritis, and a host of other diseases.

When the gut is producing or encountering more toxins than the body can effectively process, it triggers inflammation by way of its close relationship with the immune system. The gut lining is incredibly delicate--only one cell thick--and it is the first line of defense between ingested (exogenous) toxins, toxins produced through digestion (endogenous toxins), and the bloodstream. Attached to the other side of this delicate lining is 95% of the immune system, making for a strong, direct line of communication between the microbiome, the immune system, and therefore, the rest of the body.

What are the best ways to fight inflammation and, therefore, depression?

Fortunately, the microbiome is extremely pliable and responsive to lifestyle and dietary changes, and prioritizing gut health can transform the entire body. There are a few specific strategies you can employ to reduce inflammation and the depressive symptoms that accompany it. Limiting exposure to exogenous and endogenous toxins through dietary choices can balance the gut and reduce inflammation.

Dietary choices not only moderate our exposure to toxins, they influence which microorganisms colonize in the gut. The Western diet is made up of foods high in saturated fat, salt, refined sugars, additives, and preservatives, which contribute to the production of endogenous toxins and increase our exposure to exogenous toxins. Widespread changes to our food supply, like genetic modification and the introduction of preservatives and artificial additives have also reduced its nutritional value; in fact, it’s practically impossible to get the nutritional value you need through food alone. Working with a nutritionist to start a whole food supplement regimen will help promote balance in the microbiome by ensuring our intestinal flora are getting the vitamins, minerals, and micronutrients they need. It also ensures that health-promoting microorganisms are colonizing in the gut, rather than pro-inflammatory microorganisms.

When the microbiome becomes dysbiotic from a damaging diet and exposure to toxins, it sets off a cascade of inflammatory signals that can wreak havoc on the rest of the body and create life-altering problems. Millions of people have been prescribed pharmaceuticals to deal with the effects this inflammation has on their mind and body, but these drugs aren’t designed to do more than mask the symptoms of a greater underlying problem. Healing the gut through proper nutrition and limiting exposure to toxins is at the core of providing long-term relief and greater overall health for people struggling with depression and other inflammatory diseases.

At Tristar, we have immense treatment versatility that gives us unique power in alleviating depression for our patients. Our ketamine infusion treatments are an excellent way to relieve the mental weight of depression while implementing positive changes that heal the underlying causes of depression through nutrition counseling and stress relief services. If you’re ready to find lasting relief from depression, schedule a consultation with our experienced treatment team today!