How Does Ketamine Affect The Brain? 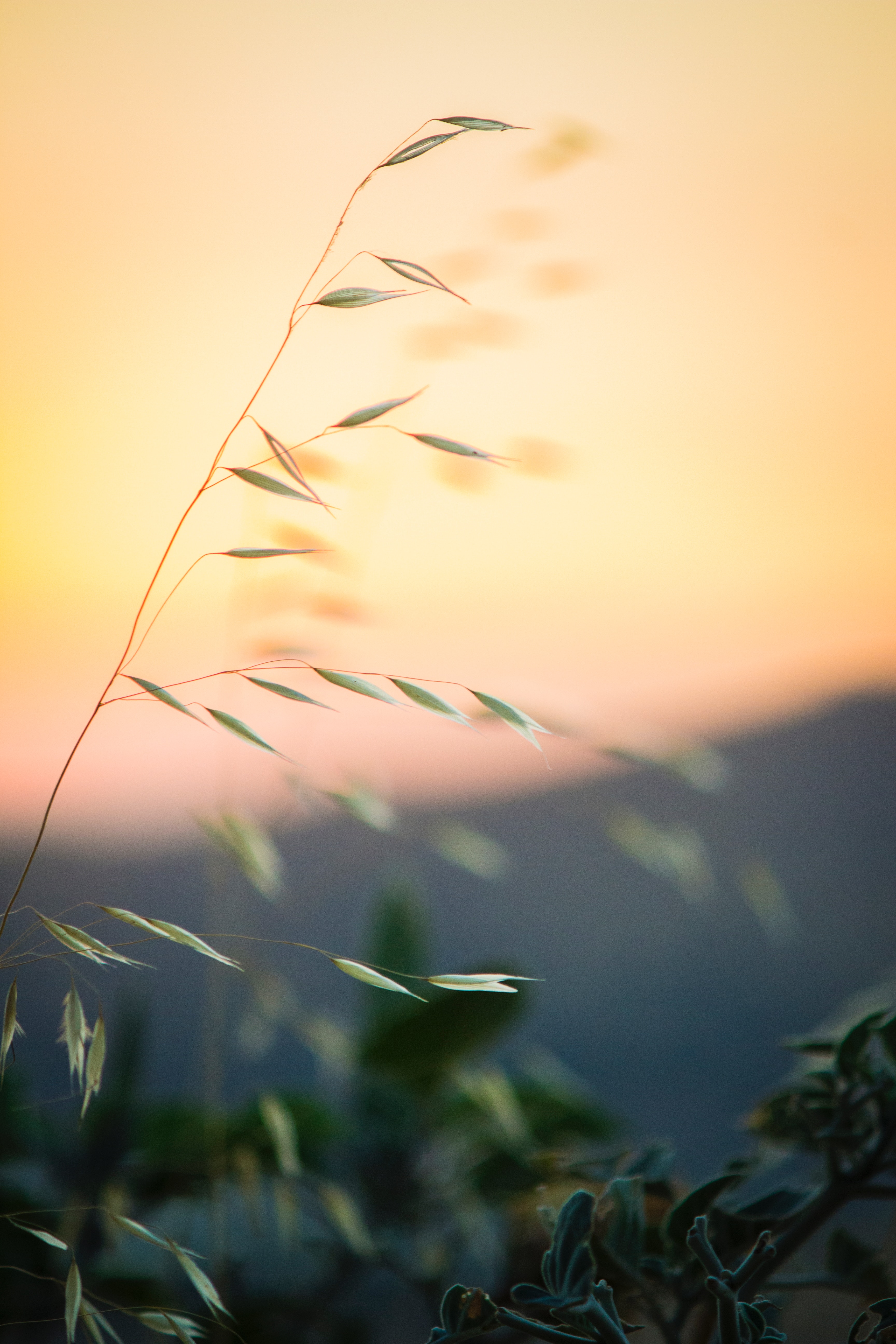 There have been more than a lot of ground breaking studies on the benefits of Ketamine lately. So much so that the FDA hastened it’s approval process. It’s sad to say that the fight against depression has been a losing one thus far. But that doesn’t mean a tipping point is not imminent. With more and more attention being brought to mental health in the public eye, things can only get better. In this article we’ll take a closer look at Science’s newly touted ‘miracle drug’. Ketamine Treatments effect on the brain is profound and is an interesting read. Especially if you or a loved one has been suffering from depression for a long time.

Ketamine treatment relieves depression by blocking NMDA, which is a glutamate receptor. Well what is Glutamate? It is a excitatory neurotransmitter. This means that it makes neurons more active and likely to form new connections in the brain. Initially, it was thought that blocking NMDA would make the brain less active and make depression worse. On the contrary, studies have shown that this causes a reaction that strengthens the brain. This was stated by Dr. Nathalie Picard PhD in a recent study.

HOW DOES KETAMINE TREATMENT EFFECT THE BRAIN?

How does Ketamine treatment effect the brain? Studies showed that neurons in the cerebral cortex of the human brain fired more rapidly while being served a Ketamine treatment.  This all has to do with a special type of neuron called Parvalbumin. Parvalbumin neurons are inhibitory in nature. Their main job is to slow down activity in the human brain. They activate when Glutamate is present. By blocking Glutamate, you guessed it, this process is bypassed and brain activity is subsequently increased. Once the brain is more responsive to sensory input, a patient is able to be lifted out of their state of depression.