A protein in the gut may help explain why some people can’t tolerate gluten. 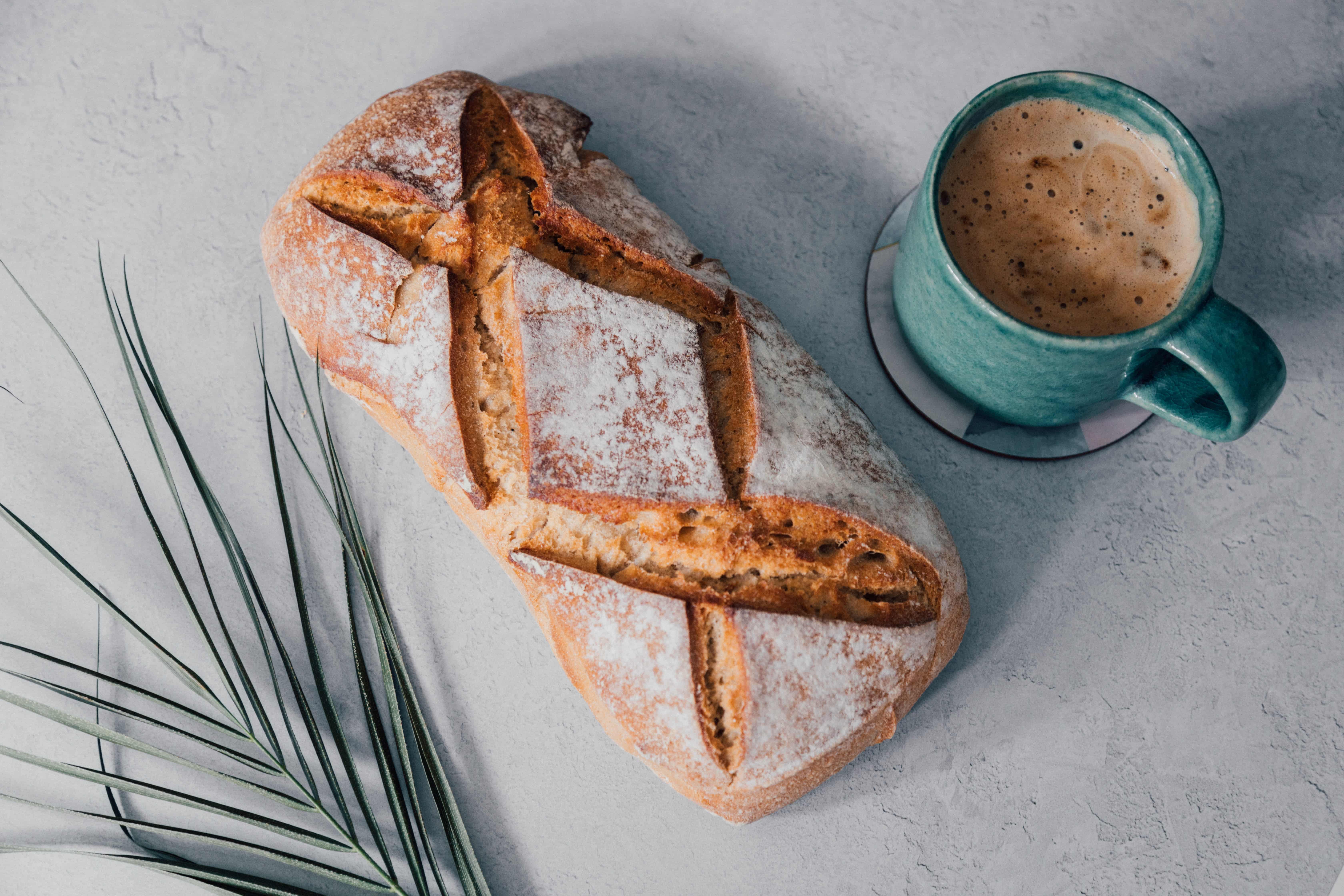 The immune system. It protects us against infection and bad bacteria. It helps us fight unfriendly invaders. It gets us back on our feet.

But in a world full of new chemicals and substances--things our ancestors never encountered--our immune system can be triggered easily and frequently, and it can actually be what makes us sick.

The immune response produces inflammation to attack whatever it perceives as a threat. When common ingredients in our diet, cosmetics, water, even the air we breathe are perceived as threats by our immune system, it’s no wonder our so much of our population is chronically sick, anxious, depressed, and obese--we’re chronically inflamed.

And inflammation has a profound, damaging impact on the body when it reaches beyond its productive capacity; when it goes beyond defending from invaders and attacks the body because of the things we’re exposed to on a daily basis, it causes inflammation, disease, and degeneration. Inflammation has been linked to diabetes, autoimmune disorders, obesity, anxiety, depression, and so many other common modern diseases.

Gluten is one of those modern substances that can trigger inflammation. Researchers estimate that up to 50% of the world population could have some level of gluten sensitivity.

Zonulin is a protein produced by the intestinal lining that triggers inflammation and irritation when it encounters something it perceives as a threat. It was first discovered by gastroenterologist Alessio Fasano at Massachusetts General Hospital in Boston back in 2000.

Zonulin regulates the “leakiness” of the gut. It sits between the cell junctions of the intestinal lining, opening and closing the spaces depending on what it encounters. When something comes along that the immune system perceives as a threat--things like salmonella or e.coli--zonulin production is triggered, in turn triggering inflammation, irritation, and a flushing of the digestive tract through diarrhea.

Zonulin production is usually a good thing because it means our bodies are working correctly to protect us from invaders. However, when the immune system perceives everyday exposures as dangerous, the chronic inflammation triggered by zonulin can hurt us; zonulin is also linked to Type 1 Diabetes and several autoimmune disorders.

When doctors see increased levels of zonulin, it’s a red flag that something is in the gut that shouldn’t be. If the patient is also experiencing chronic diarrhea, it’s a sign that something they are frequently encountering is triggering the increased zonulin. Often, the culprit is gluten!

When you’re eating gluten, you’re also eating mold--a myotoxin--and glyphosate--a chemical weed killer--each of which can trigger inflammation in the body through increased zonulin production. It’s a perfect storm of exposures that can make you feel constantly unwell--with symptoms like diarrhea, “brain fog”, and trouble with memory and concentration.

It turns out that no human can actually fully digest gluten, and for some people, the undigested protein causes problems in the body. If you’re experiencing chronic diarrhea or abdominal pain, try cutting out gluten for 2 weeks, and/or see a doctor to test your zonulin levels. It may be what you need to get relief!